Do You Know the Signs 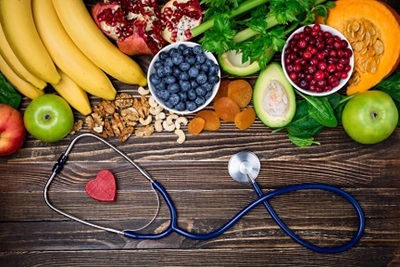 Nearly half of people who have a heart attack may not recognize the symptoms as a heart attack, according to the American Heart Association Rapid Access Journal Report. With one out of every four deaths in the United States resulting from heart disease (that’s 610,000 every year!), it’s not a stretch to think that many lives could be saved if we just knew what a real heart attack looks like.

Most of us know the stereotypical symptoms of a heart attack. Classic symptoms, such as chest pain or pressure, seem to show more often in men, including:

Regardless of advances in medicine, heart disease is still the number one killer of women around the globe. Women are less likely to have the classic symptoms than men, which makes it extra important to pay attention to those symptoms that are less well known:

People under age 40 don’t have their own set of heart attack symptoms, but they do tend to brush off seemingly minor symptoms because they think they’re too young for a heart attack. That’s why it’s crucial to know all the signs and get to the emergency room quickly if your collective symptoms line up with those above—no matter your age.

For more information and to request your free heart attack magnet visit, HeartAttackSigns.org.