What to Expect During Your Second Trimester 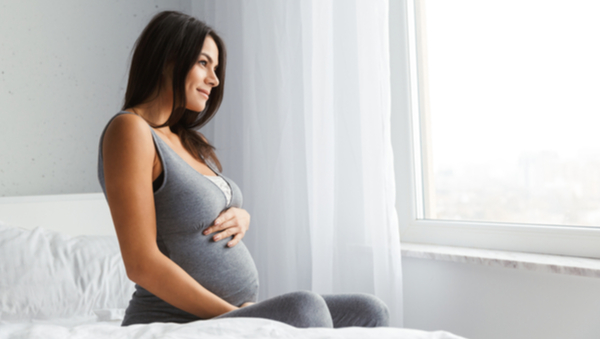 The second trimester is known as the “honeymoon period” for a reason—most expecting mothers feel their very best during these 14 weeks. Here’s what to expect.

Now is the time that most of those early pregnancy symptoms should finally give you a much-needed break. If you’ve had morning sickness, it’ll probably be much better (or even go away entirely), making it easier to eat the good, nutritious food that both you and baby need. You’ll likely get a break from the crushing fatigue that left you ready for bed by 6:30 every night, and your breasts will probably feel less sore.

You may notice some new changes to your body during the second trimester, such as:

When to call the doctor

If you notice any of these symptoms during your second trimester, you should give your doctor a call: