Our Mobile Medical Clinic Brings Free Health Care To You 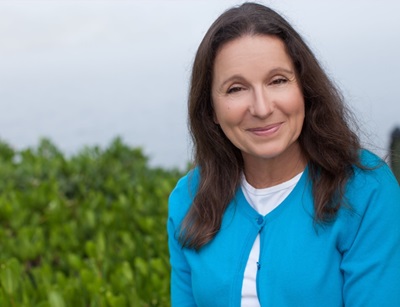 When Myra’s World Turned Upside Down, the Mobile Medical Clinic Was There.

Myra Simpson and her husband were settled into an Apollo Beach home they thought would be a peaceful retreat in a few years when they retired, but life threw them a curve. Myra’s troubled adult daughter could no longer properly care for her two young children, a boy age 3, and a girl, 21 months. The Simpsons took the children in, determined to give them a stable, loving home. But Myra was quickly overwhelmed.

Her grandson had developmental delays, didn’t speak clearly and had physical problems too. The children had not received regular medical care and were behind on their immunizations. They needed potentially expensive health care, but they had arrived in Apollo Beach without health insurance. And the Simpsons couldn’t add them to their own policy because they didn’t yet have permanent custody of the children. Then she heard about the Mobile Medical Clinic operated by BayCare’s St. Joseph’s Children’s Hospital.

The blue bus, which is staffed by BayCare team members and volunteer physicians, crisscrosses Hillsborough County delivering free well-child care, immunizations, vision and hearing screenings, social work consultations and developmental assessments to a diverse population of children who are uninsured or on Medicaid. Many of the families, like Myra’s, are going through difficult transitions.

At their first visit, Myra’s grandchildren got physicals, screenings and shots at no charge, and BayCare helped her begin the process of getting health insurance coverage for the children.