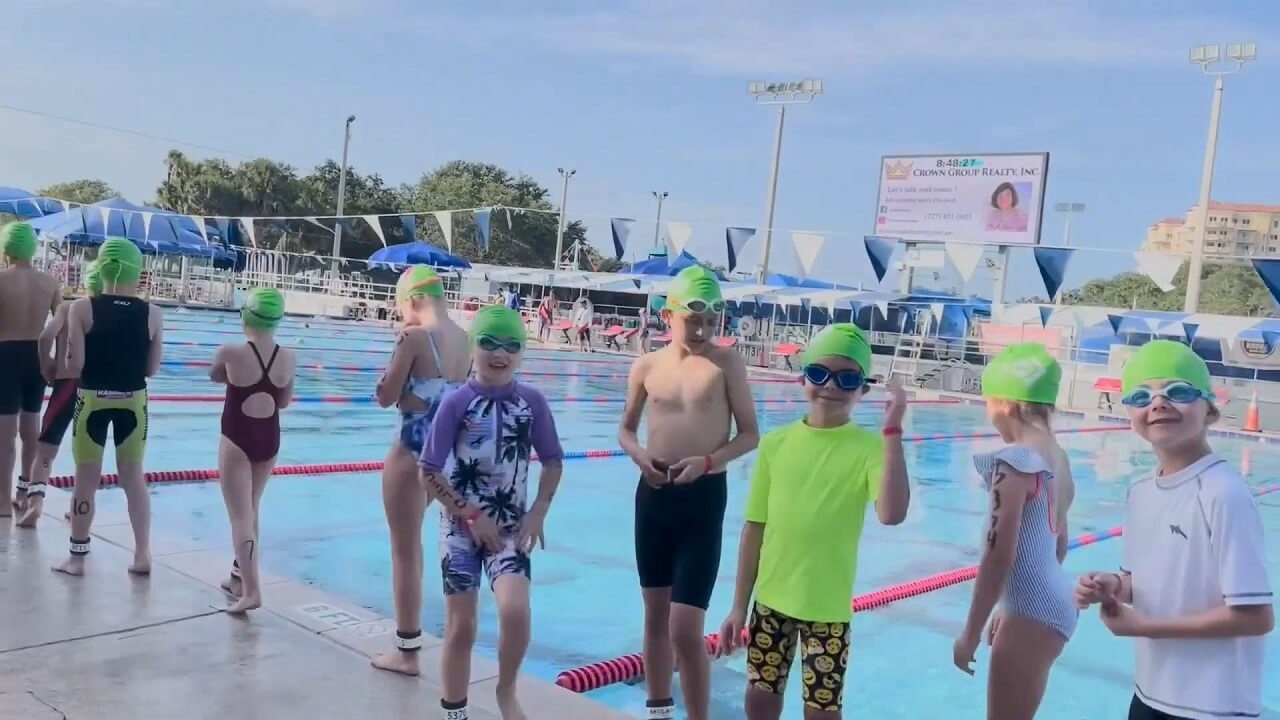 The St. Anthony’s Triathlon got its start in 1984. And in 2023, the Triathlon, which has been named as one of the Top 10 Great Destination Triathlons in the United States by Complete Tri, will mark its 40th year.

Registration for the 2023 St. Anthony’s Triathlon opens at noon Monday, Oct.3, 2022, at https://runsignup.com/Race/FL/SaintPetersburg/StAnthonys. Events for the race weekend, April 28-30, 2023, will include the Olympic, Sprint and Meek & Mighty triathlons.

“We are so excited to celebrate our 40th year,” said St. Anthony’s President Scott Smith. “The St. Anthony’s Triathlon is one of the oldest triathlons in the country. We couldn’t be prouder to continue the tradition of providing races for professional athletes, weekend warriors and young competitors.”

In its first year, the Triathlon welcomed about 600 athletes to swim, bike and run along the scenic waterfront and through the picturesque neighborhoods of St. Petersburg. The Triathlon now hosts thousands of individual athletes and dozens of relay teams.

“We really want to make this weekend special for the athletes as we celebrate our 40th year,” said Patrick McGee, Triathlon manager and race director. “We already are designing special medals to mark this milestone. And we invite athletes who participated in that first year to come back and celebrate with us.”

“We hope that many of our past champions will return to be a part of our 40th celebration,” McGee said. The Triathlon has featured world champions, Olympians and professional athletes from across the country and around the world. 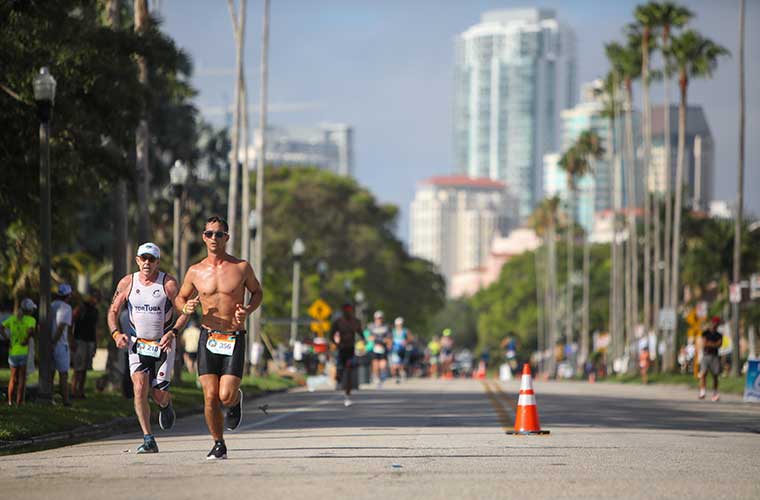 In addition to being a past regional championship race and the USAT Southeastern Club Regional Championship, the St. Anthony’s Triathlon also has been named one of the "5 Bucket-List Olympic Distance Triathlons in North America" by Triathlon Magazine Canada.

The events feature a swim in Tampa Bay for athletes in the Olympic- and Sprint-distance races; a bike ride that takes athletes by modern high rises and into quiet neighborhoods whose streets have been described as flat and fast; and a run through one of St. Petersburg’s oldest neighborhoods.

The weekend also includes the St. Anthony’s Triathlon Sports & Fitness Expo, a showcase of the latest equipment for multisport athletes, workshops for athletes to prepare for the races and information tables featuring various St. Anthony’s Hospital and BayCare services.

For more information about the events, visit SATriathlon.com. Athletes and fans can be a part of the conversation on the St. Anthony’s Triathlon Facebook page at Facebook.com/StAnthonysTriathlon by using the hashtag, #StAnthonysTri.

St. Anthony’s Hospital is a 448-bed hospital founded in 1931 as a ministry of the Franciscan Sisters of Allegany. St. Anthony’s has a rich history dedicated to improving the health of the community by providing high-quality, innovative and compassionate care. It was one of the first hospitals that joined together to form BayCare Health System. For more information on St. Anthony’s, call (727) 953-6993 or go to www.BayCare.org/SAH.

BayCare is a leading not-for-profit health care system that connects individuals and families to a wide range of services at 15 hospitals and hundreds of other convenient locations throughout the Tampa Bay and central Florida regions. Inpatient and outpatient services include acute care, primary care, imaging, laboratory, behavioral health, home care, and wellness. Our mission is to improve the health of all we serve through community-owned, health care services that set the standard for high-quality, compassionate care.  For more information visit www.BayCare.org.