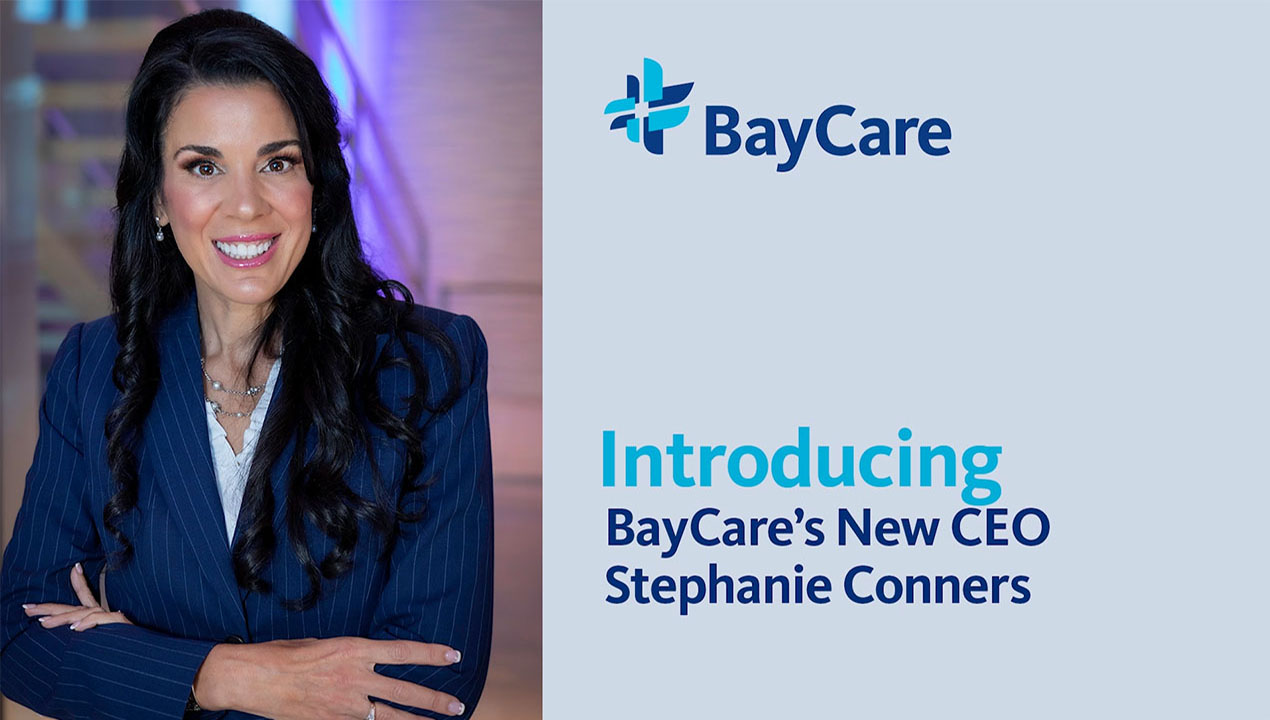 Conners, 51, succeeds Tommy Inzina, 64, who announced his retirement earlier this year. Today’s milestone comes six weeks after Conners officially joined BayCare to work with Inzina on the transition. Since then, she has visited more than 50 BayCare sites and met with thousands of BayCare team members to learn more about the system.

“I knew BayCare was among the nation’s best health care systems and now my experience on the ground makes clear why,” Conners said. “Our leaders’ and team members’ commitment to their patients, their providers and the entire community is palpable: They truly care. Together, we will build BayCare’s next great chapter.”

Conners has maintained her nursing license throughout her career and qualified in Florida in October. Her first role in management was as a patient services director and then she became a chief nursing officer. She later added operations to her portfolio and helped lead several high-quality health care systems, both not-for-profit and for- profit, in Pennsylvania and New Jersey.

Conners’ most recent role was as executive vice president and chief operating officer for Jefferson Health, a large, not-for-profit health care system based in Philadelphia. Throughout her career, she has built a reputation as an inspiring leader and collaborator committed to health care delivery with the highest standards of clinical excellence, compassion, safety, service, and engagement.

Conners holds a bachelor’s degree from Villanova University and an MBA from Eastern University. She and her husband, Timothy Conners, have four children ranging in age from 14 to 26, and one grandchild. 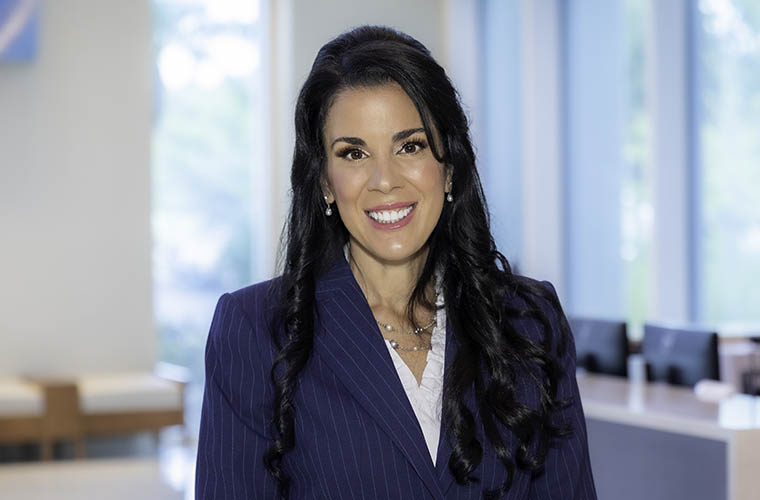 Conners joins BayCare as the health care system opens its 16th hospital in Wesley Chapel in early 2023 and finalizes decisions about a possible 17th hospital for north Manatee County. Besides hospitals, BayCare also has one of the region’s largest physician groups, BayCare Medical Group; it is the largest provider of pediatric and behavioral health services for the region; and it offers extensive lower-cost options for patients through its outpatient services, such as imaging, laboratories, BayCare Urgent Care and BayCare HomeCare. It is one of the region’s largest private organizations with nearly $5 billion in annual revenue, more than 27,700 team members, and relationships with more than 5,800 local community physicians and other providers.

In 2022, for the fourth straight year, BayCare ranked among the top 20% of large health systems in the U.S., according to FORTUNE/Merative™, which also ranked BayCare’s St. Joseph’s Hospitals among the nation’s Top 100 Hospitals®. Only 11 other health care systems in the country have maintained that ranking for four straight years.

BayCare is celebrating its 25th anniversary since its founding on July 1, 1997, by a group of local hospitals committed to ensuring that not-for-profit health care continued to serve the region’s health care needs. That commitment remains strong, with BayCare returning roughly 10% ($497 million in 2021) of its annual revenue back to the community in the form of direct charity care, patient financial assistance and community programming.