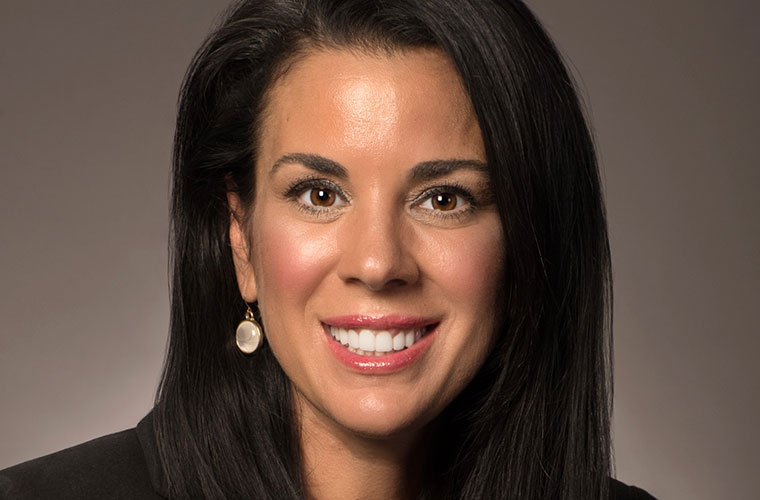 CLEARWATER, Fla. (August 5, 2022) – Stephanie D. Conners, an experienced health care leader who began her career as a nurse, has been named the next chief executive officer and president of BayCare Health System, West Central Florida’s largest not-for-profit health care provider and one of its largest employers.

Conners, 50, was selected by the BayCare Board of Trustees following an extensive national search that began in February after Tommy Inzina, BayCare’s current CEO and president, announced his plans to retire by year’s end. Conners will be the 25-year-old organization’s fourth CEO.

Currently, the executive vice president and chief operating officer for Jefferson Health, a large, not-for-profit health care system based in Philadelphia, Conners will join BayCare in October to begin the leadership transition.

“For the board, it was paramount that we find a leader who is committed to BayCare’s legacy of mission-driven, community-focused health care,” said Rick Colón, chairman of the board. “In Stephanie Conners, we see an engaging and compassionate leader who will lead BayCare into its next era of serving the community’s health, our team members and our medical community.”

Conners will oversee a nationally recognized health system with nearly $5 billion in annual revenue, more than 27,700 team members, and relationships with more than 5,800 local community physicians and other providers. Its primary footprint is Hillsborough, Pinellas, Polk and Pasco counties and includes 15 hospitals; a robust ambulatory division; one of the region’s largest physician groups, BayCare Medical Group; and one of the state’s largest home health services, BayCare HomeCare. BayCare is also the region’s largest provider of pediatric and behavioral health services and operates one of the region’s few 5-star-rated Medicare Advantage plans, BayCarePlus®.

“I am humbled and honored to lead such a remarkable organization,” Conners said. “Its legacy of compassionate care is palpable, and I look forward to helping ensure its future success. It is my personal mission to make a difference in the lives of others.”

Conners, a native of Philadelphia, will have a lot in common with many BayCare team members, as she started her career as a bedside nurse before becoming a trauma nurse and then moving into management and eventually hospital operational leadership. She has spent nearly three decades in health care with both not-for-profit and for-profit providers, building a reputation as an inspirational leader and collaborator in driving the highest safety, service and quality of health care delivery while maintaining fiscal responsibility.

Conners holds a bachelor’s degree from Villanova University and an MBA from Eastern University. She and her husband, Timothy Conners, have four children ranging in age from 13 to 26, and one grandchild.

Conners will become BayCare’s leader shortly before it opens its 16th hospital in Wesley Chapel in 2023 and as it finalizes decisions on a 17th hospital for north Manatee County, announced just last month. This expansion comes as BayCare continues to be recognized nationally for clinical outcomes, patient experience and efficiency metrics. In 2022, BayCare is among the top 20 percent of large health systems in the U.S., according to FORTUNE/Merative™, which also ranked BayCare’s St. Joseph’s Hospitals among the nation’s Top 100 Hospitals®.

BayCare was founded on July 1, 1997, by a group of local hospitals committed to ensuring not-for-profit health care continued to serve the region’s health care needs. That commitment remains strong, with BayCare returning roughly 10 percent ($497 million in 2021) of its annual revenue back to the community in the form of direct charity care, patient financial assistance and community programming.