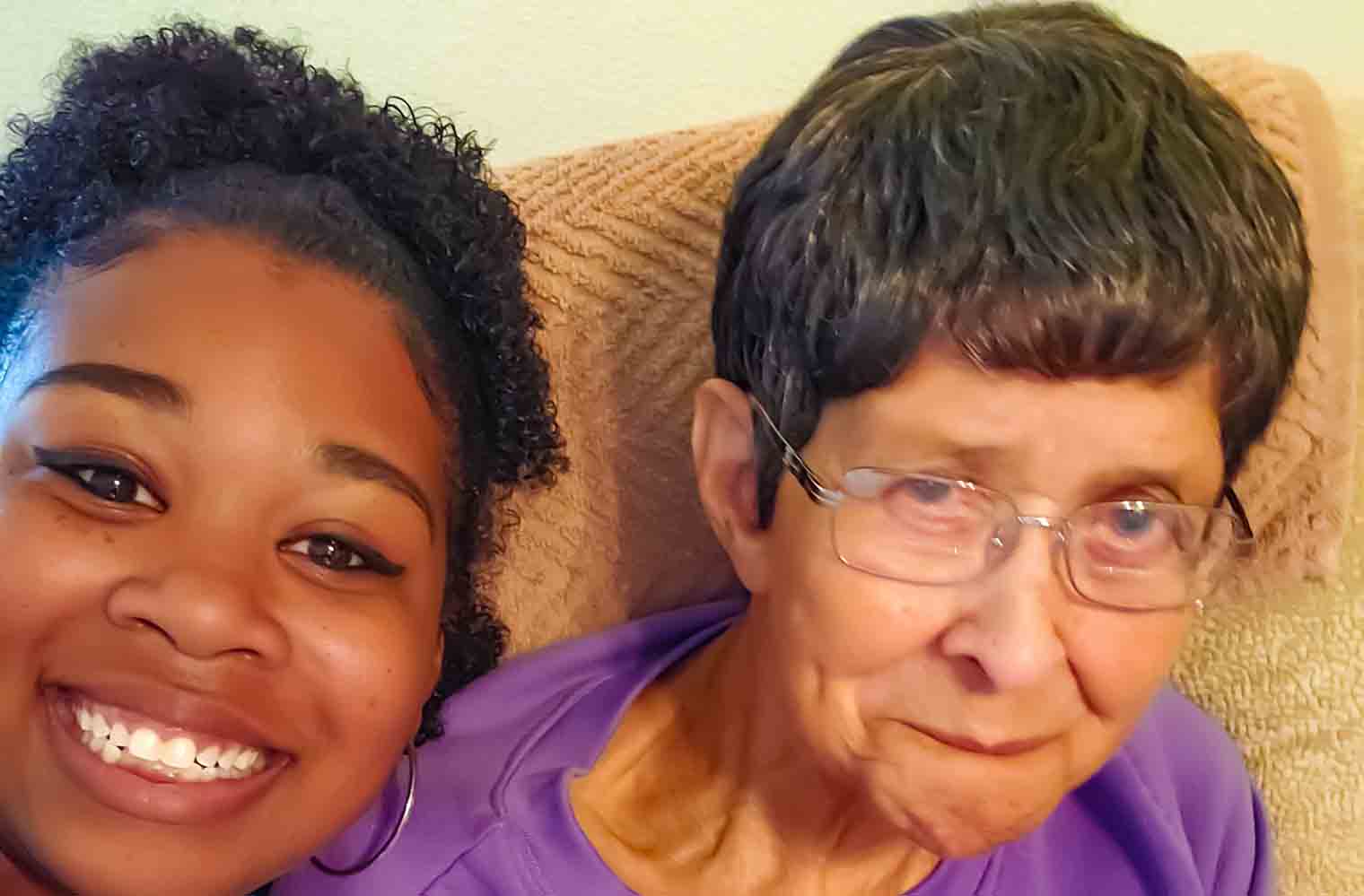 Katrina says her great-grandmother Annie was like a warrior.

To 9-year-old Katrina, her great-grandmother’s breast cancer fight seemed like a blip in time. It was almost like it didn’t happen. She couldn’t imagine anything fazing the woman she revered above all others.

Katrina’s family lived in a Victorian neighborhood in Jersey City. When Katrina was born, Annie took the bus to their house every day for two months to help. When Katrina’s mom went back to work, Katrina went to Annie’s.

“We spent most of our time there, even weekends,’’ Katrina said. “We went home in the evenings. Even when we were sick, she said, ‘leave them with me.’ I had a lot of moms, but she was the matriarch.’’

Katrina’s memories could fill a book. Annie sewed, cooked, nurtured and disciplined. She listened, told stories, taught the kids respect, responsibility and gratitude. What Katrina appreciated the most, though, was the way Annie encouraged her to think outside the box. She turned her living room into Katrina’s personal playroom, and when Katrina put on “plays’’ and invited her, Annie clapped through the whole production.

“It was Whitney Houston, both sides of the album,’’ Katrina laughed. “I know I wasn’t that good, but she made me feel like I was. She gave me confidence. She was our personal rah-rah.’’ 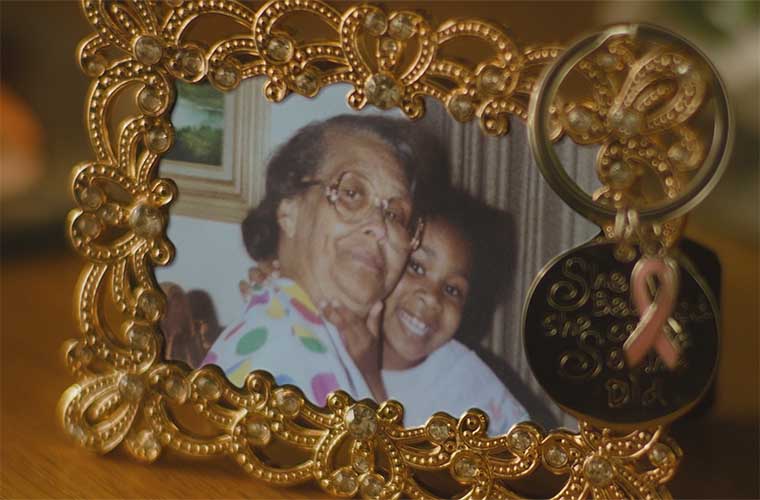 All Katrina remembered about her great-grandmother’s cancer fight is that she didn’t get to see her for a while. She didn’t go along for treatments, but other people filled in the details for her.

Annie had gone in for a regular check-up, and the doctor felt a lump in her left breast. From there, she got a mammogram. The lump was removed, but the cancer had spread. She needed a mastectomy.

There was only one moment when Annie broke down, Katrina’s grandmother told her. She let it all out in the doctor’s office, but then moved on. The thing that hurt most, she told people, was not being able to see the kids.

When she finally did, she sat Katrina down and showed her the scar.

“She was like a warrior to me,’’ Katrina said. “She was matter-of-fact about it, proud even. Her attitude was ‘keep on keeping on.’ ‘’

Katrina, a BayCare team member who works in Information Services, shared this story as part of BayCare’s #HonorScreening campaign. The campaign encourages early detection as a means to battle cancer.

When Katrina was 13, her family moved to Florida, the glorious days with Annie coming to an end. Every year without fail, though, Katrina would spend the entire summer with her great-grandmother and grandmother.

Annie has been cancer-free since her surgery. She moved to Florida, too, to Pensacola in 2001. She’s 96 now, “still kicking,’’ she likes to say. Katrina visits her at least once a year, and they talk frequently.

The lessons Katrina learned in those early days have stuck with her. Treat people the way you want to be treated. Don’t complain. Stick together with your brothers.

Katrina said it was a no-brainer to share her story for the honor screenings. At 34, she is under the recommended age for a mammogram, but she is discussing screening options with her primary care physician.

“Not everyone is blessed to have a great-grandmother around,’’ Katrina said. “She taught me to be positive, gracious. She’s amazing. Her strength flows through my veins.’’

You may remember Katrina’s story from commercials seen on television and social media. She is one of many BayCare team members that stepped up when BayCare launched its #HonorScreening campaign.

It took a little doing, but Annie saw the honor screening video on YouTube and “was very ’proud.’’ The feeling is mutual.

If Katrina and Annie’s story, or someone you love and honor inspires you to get screened for cancer, don’t delay. Visit HonorScreenings.org to learn more about the different types of screenings and how to take the next step.