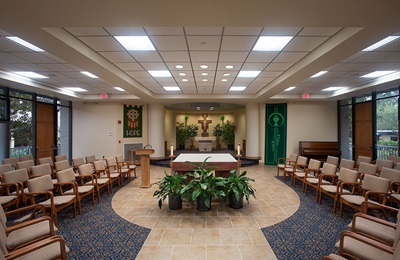 At St. Joseph’s Hospitals, your spiritual and emotional well-being is very important to us. Our hospital chaplains are here to support patients and loved ones of all faiths and even those that do not identify with a particular faith. For many, spiritual care is essential in their health care journey. A few of the services we offer are: 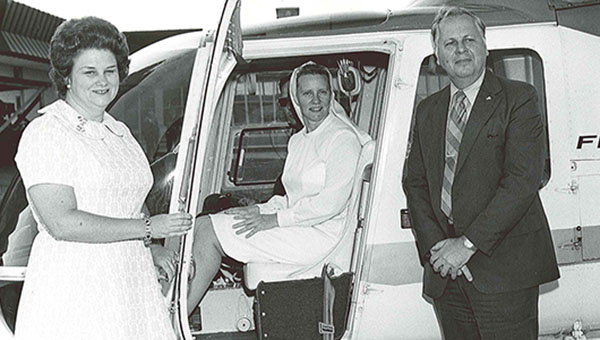 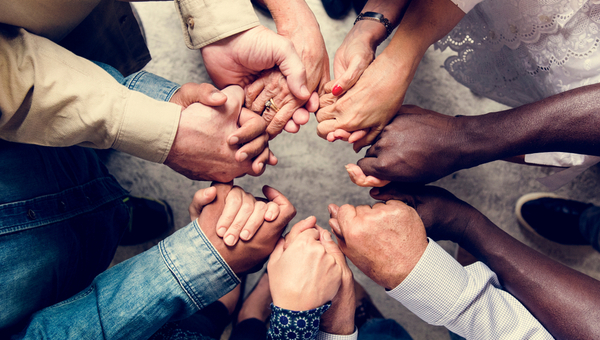