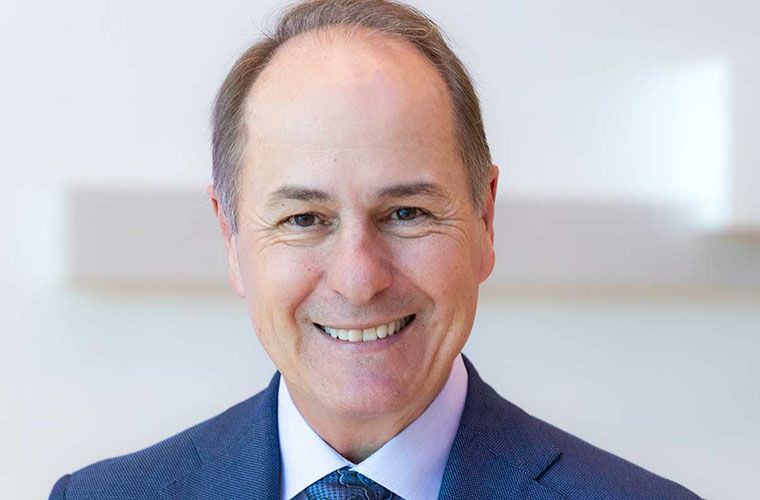 CLEARWATER, Fla., (Tuesday, Feb. 8, 2022) – BayCare, West Central Florida’s leading not-for-profit health care system, announced Tuesday that its chief executive officer and president, Tommy Inzina, will retire at the end of 2022. The system’s Board of Trustees has launched a national search for his replacement and expects to name a successor later this year.

Inzina, 63, is only the third CEO for the system, formed in 1997 when four not-for-profit health care systems came together to ensure the region’s continued access to not-for-profit care. Inzina was part of the financial team for one of those systems, St. Joseph’s Hospitals, at the time of BayCare’s founding. He later became the system’s first chief financial officer. He assumed the top role in 2016.

“BayCare has a long tradition of planning for smooth transitions so there is no interruption in our mission to serve the community’s health,” said Rick Colón, chairman of the BayCare Board of Trustees. “Tommy will continue his strong leadership of BayCare to give us the time to find the right person to take the helm of this exceptional, essential organization.”

Inzina first announced his retirement Tuesday morning to BayCare’s more than 27,700 team members, thanking them for their hard work and promising to continue to lead them in the coming year amid the ongoing challenges of the COVID-19 pandemic: “Being the CEO of BayCare has been – and will continue to be – one of the most satisfying and rewarding experiences of my life… I am incredibly proud to be part of this organization and even more proud of all of you and the impact you make on our community.”

Since formation, BayCare has prioritized succession planning, given its role as the region’s prominent health care provider and one of its largest private employers. Planning for Inzina’s successor began almost immediately upon him being named CEO.

Inzina told team members on Tuesday the system’s continued strength as market leader with a new strategic plan approved by the board will provide clear direction for the next leader.

Inzina’s tenure as CEO has been marked by national recognition of the system’s clinical excellence and financial stability. For the past three years, BayCare has ranked in the top 20 percent by IBM Watson Health® Top Health Systems. It’s also a repeat winner as a FORTUNE 100 Best Companies to Work For®.

Today, BayCare is an integrated health care system that includes 15 acute care hospitals and hundreds of other locations across Pinellas, Hillsborough, Polk and Pasco counties. A 16th hospital, BayCare Hospital Wesley Chapel, is under construction in the growing Pasco community and will open in 2023. BayCare has also begun construction on a replacement facility for South Florida Baptist Hospital in Plant City, opening in 2024.

In 2020, BayCare contributed more than $445 million in community benefit to the region in the form of charity care and unbilled community services.