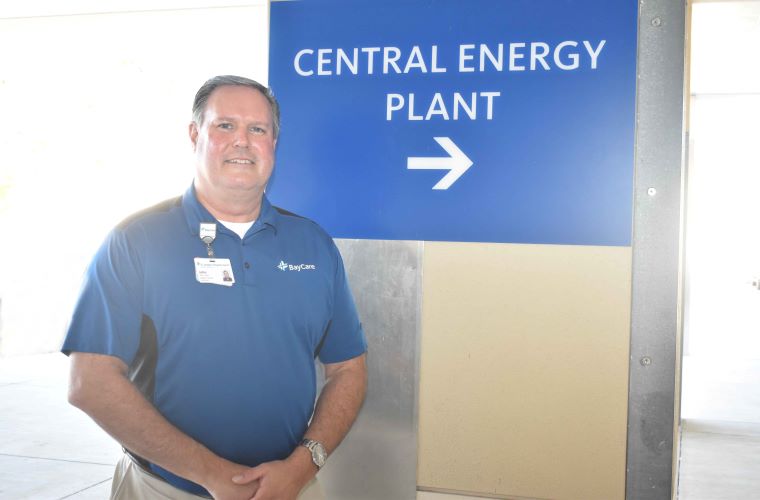 Friday, April 22, is Earth Day, when the world calls for change and a greater awareness of the environment and environmental protection. St. Joseph's Hospital-North in Lutz has tried its best to do its part.

In addition, the hospital previously received an “Energy to Care” Award from the American Society for Health Care Engineering for energy consumption reduction.

The hospital’s Facilities Department recently submitted a report summarizing the hospital’s significant energy reduction from May 2015 to October 2021.

Highlights of the report include: 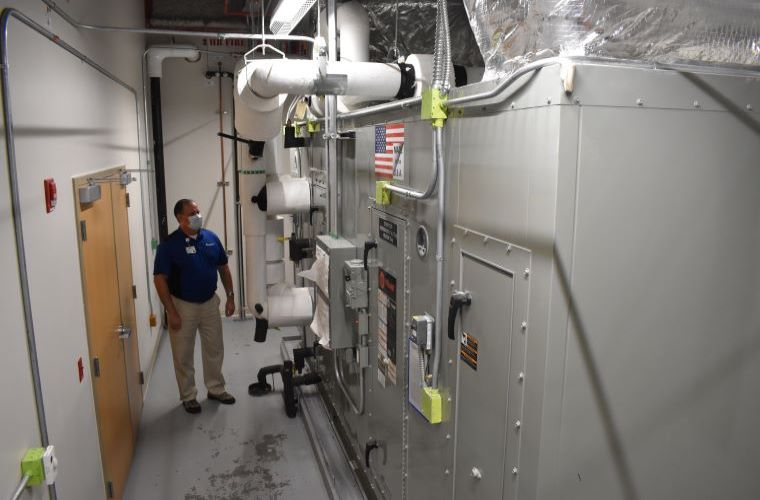 He said the hospital used technology to take advantage of guidelines established by the Agency for Health Care Administration (AHCA) to vary the rate of air conditioning in areas according to usage. AHCA licenses health care facilities in Florida.

“In areas that were unoccupied or were in non-peak usage, we are able to ramp down the air conditioning in those spaces,” Young said. "Air conditioning is the highest energy consumer.”

He said the hospital is able to regulate the air conditioning in places like administrative offices, the (Twigs) Café and lobbies so less is used when those places are empty, closed or during times when not many people occupy them.

“The temperature in those places is still comfortable but the air conditioning is not going full blast,” he said.

Another significant energy savings, he added, was the use of LED lighting in the visitor and team member parking lots for the hospital and physician office building. 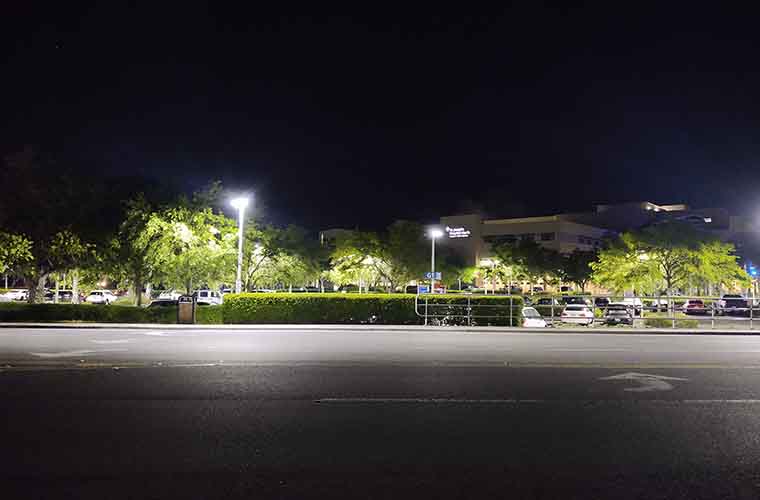 LED lighting at St. Joseph's Hospital-North.
In addition to reducing energy consumption, LED lights are economical and better for nighttime safety, he said.

“We save money on electricity and on maintenance costs (with LED lights)," Young said. "And, these lights provide a higher level of security for our team members and visitors."

Young said he was encouraged by the report showing SJHN succeeding in maintaining an efficient, carbon-reducing and cost-saving facility.

“In addition to providing a safe and healthy environment for our patients, team members and anyone who comes to our hospital, we want to be stewards of the environment for the overall community of Tampa Bay,” he said.

“The Green Hospital design allows St. Joseph’s Hospital-North to not only be a leader in health care technology and services but to also be a good neighbor and community partner,” said Tom Garthwaite, St. Joseph's Hospital-North president. “The reduction in carbon dioxide and energy savings not only helps our community today but for years to come.”