Pandemic Put Emphasis on the Importance of Completing 'Advance Directives' 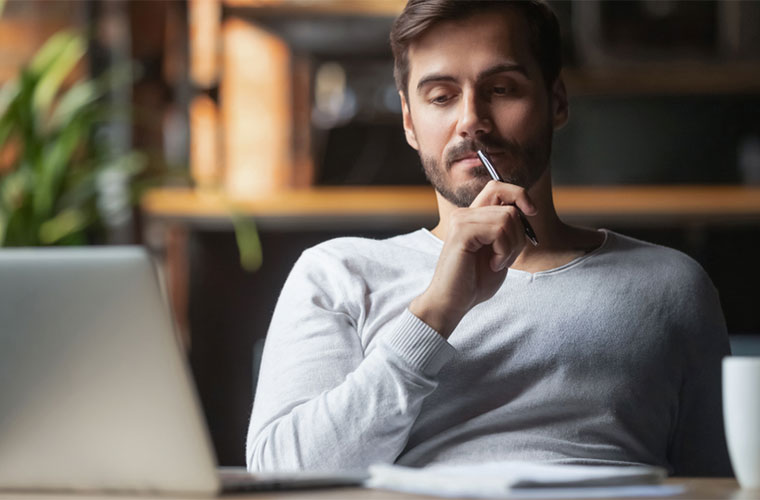 Patti Rackstein makes no apologies for telling everyone who will listen that they should fill out advance directives to document for their family members and physicians what kind of medical procedures they want — or don’t want — if they are ever unable to speak for themselves.

Her strong opinion grows from two scenes that are cemented into her memory.

One occurred more than 40 years ago, when she was a young critical care nurse. A hospitalized patient was protesting that he didn’t want to be intubated to help him breathe. A physician intubated him anyway against his will, which wouldn’t happen these days, Rackstein said.

The second scene occurred about 20 years ago when a family member who had a lung disease died unexpectedly overnight in Rackstein’s home. When she called paramedics to come and document the death, “they tried to resuscitate her, though she had been dead for an hour,” Rackstein said. “It was just so undignified. It was something I never wanted to see again.”

Saturday, April 16, is National Health Care Decisions Day, when Americans are urged to designate a health care surrogate and complete a Living Will so their family members and physicians will know their wishes if they are ever unable to direct their own care.

That can happen to anyone at any time, said Rackstein, a nurse educator who serves on the BayCare Ethics Council and is the health system’s lead for Advance Care Planning strategies. That reality never has been more apparent than during the coronavirus pandemic, when people of all ages have been infected, hospitalized and put on ventilators or even died but never saw it coming.

“During COVID-19, there have been so many young people who found themselves in extreme situations. We’ve had 35-year-olds die,” Rackstein said. “We’ve had so many people impacted by COVID who never got around to having the conversation about their wishes with their family members. It really has put a sense of urgency on the need to have those conversations. If I can persuade even one person to complete advance directives, that’s a win.”

The best-known advance directives are the Living Will and the Designation of Health Care Surrogate. They are simple documents you can complete in minutes that take effect only when you can’t direct your own health care. Perhaps you’ve been in an auto accident and are unconscious. Or you have a respiratory illness that is being treated with a ventilator and sedation. Or you have a stroke that has left you unable to speak or make decisions.

Through the Designation of Health Care Surrogate form, you can name in advance a person you know and trust to consult with your doctor and make care decisions for you until you are well enough to do so yourself.

A Living Will takes effect only if two physicians confirm that there is little or no chance of you recovering. The document allows you to tell your family and doctors in advance what kind of care you would want or not want if you were unlikely to recover — for example, resuscitation if your heart stops, a ventilator if you can’t breathe on your own, or comfort care only.

If your feelings change over time, you can replace the advance directives forms with updated ones.

Rackstein’s father died in September 2021 at age 90 after a series of health problems. As his health declined, she gathered her siblings, mother and father, showed them information about advance directives, and encouraged her father to make some decisions. A former engineer, he decided that if something wrong with him could be fixed, he wanted to try. But if his condition was terminal, he wanted to die at home with only comfort care. Four months later, that’s how he died.

“My family was very glad that we forced the conversation so we would know what daddy wanted and we were able to carry out his wishes,” Rackstein said. “Up to the very end, he got what he wanted.”

Research confirms, she said, that the stress and grief around a loved one’s illness or death are lessened if care decisions have been discussed within the family unit and the person’s wishes are known to the family and medical team.

“Having written directives is so helpful to relieve the burden of guilt and stress on the family,” she said. “Decisions made in advance by your loved ones are their gift to you. They make the decisions so you don’t have to.”

To get more information about advance directives, listen to a BayCare podcast, order a free booklet and access forms, click here.