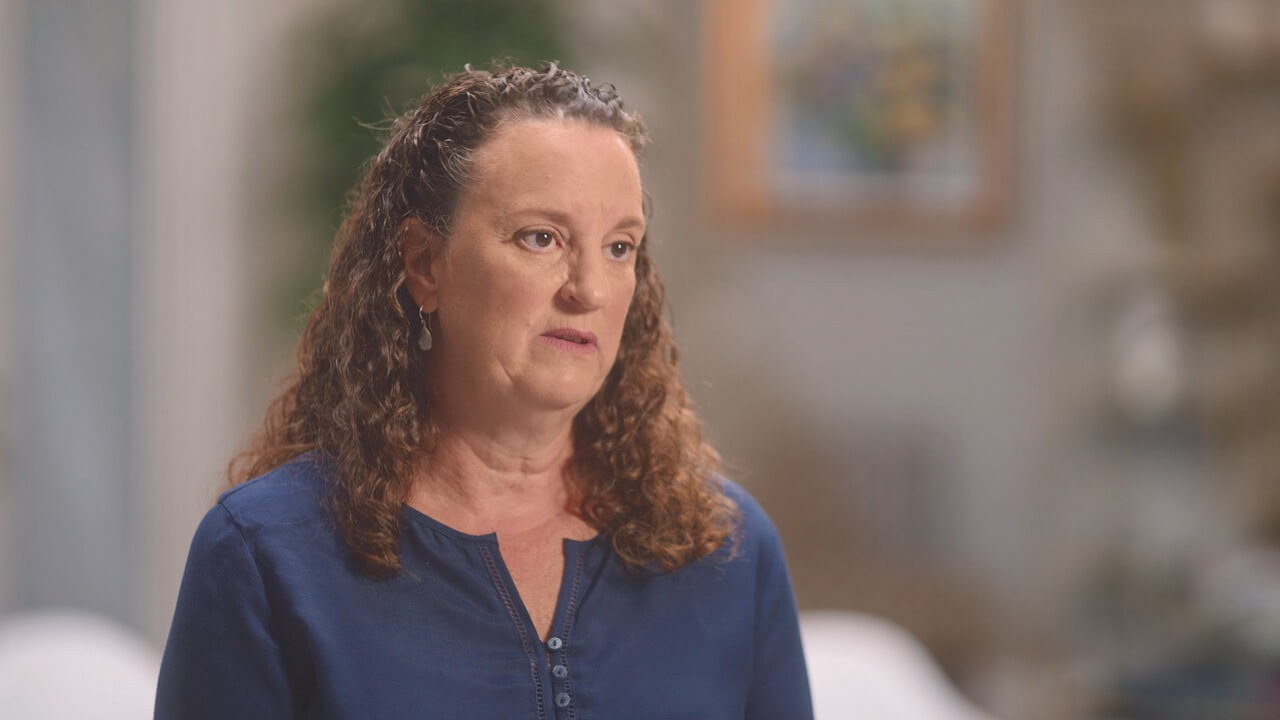 Jennifer Tisdale, a BayCare patient financial coordinator, always does her monthly breast checks at home. When she went for her annual mammogram in early 2020, she didn’t expect that anything would be found. After all, she hadn’t felt any lumps in her breast and breast cancer doesn’t run in her family.

“This all began before the pandemic when I received a call from a nurse navigator at the St. Anthony’s Hospital’s Breast Center who asked me to come in to talk with her. I said I wanted to know what the results were right away,” Tisdale said. “I went into a private office with one of my colleagues and I was told that I had breast cancer. I was upset but also knew I was going to be okay because it was caught so early.”

Screening is key to an early diagnosis and a successful outcome. “I would encourage everyone who is eligible to please get their mammogram, even if they think that they could skip a year because they don’t think it’s necessary,” Tisdale said. “It is.”

The Breast Center team saw something on Tisdale’s mammogram and decided to do a sonogram of her breast. The doctor then told her there was a mass. “Initially, I was calm, but when I thought more about it, I was scared,” she said. “I didn’t want to get myself so upset without knowing more of what type I had and what the treatment would be.”

During this process, Tisdale was happy to learn that her nurse navigator, Latricia Poole, was a high school classmate. “It was so nice having someone that I knew to help me through the process,” said Tisdale.

“It was a pleasure to guide Jennifer through her breast health journey,” Poole said. “Those first moments after a diagnosis can be very daunting. I’m there during this difficult time to serve as a consistent care coordinator, throughout the continuum of care assessing the physical, psychological and social needs of each patient. It was nice to help a friend.”

After the diagnosis in Feb. 2020, Tisdale was given a treatment plan. She had a lumpectomy to remove the mass at the end of March. That was followed by a month of radiation in May.

“When I first learned what was happening, I talked with my son, who is 22, and my daughter, 17,” Tisdale said. “My son was not upset. He just told me that everything would be okay. But my daughter and I cried. I did tell her that I would be just fine.”

After her treatment, Tisdale inquired genetic testing for her daughter. “I wanted my daughter to be aware if she needed to start having mammograms earlier than 40,” Tisdale said. They were relieved to learn that there was no hereditary cancer risk.

Six months after her radiation treatment was completed, Tisdale had a mammogram, and it was all clear. For now, Tisdale is on medication for the next five years to prevent the cancer from coming back.

She said getting that annual mammogram is most important. “Make sure you go get a mammogram every year,” Tisdale said. “I’ve been going since I was 40 and it was over 10 years later that they found a mass and caught it early.”