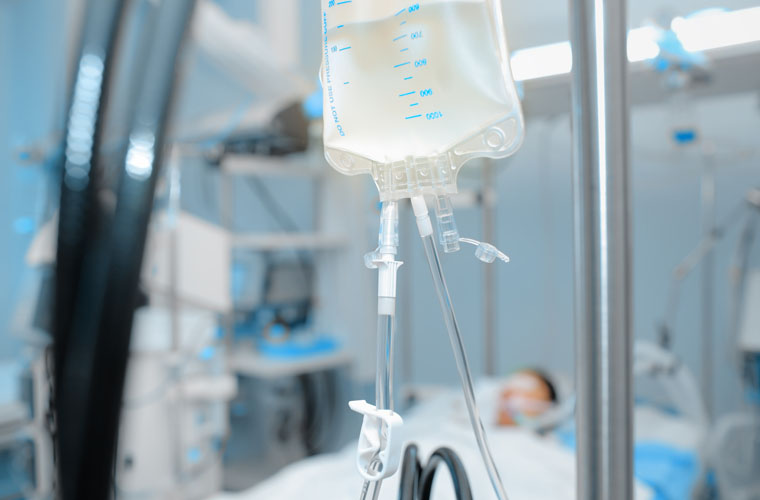 Experts believe batches of the drug circulating locally have been contaminated with poison – possibly rat poison, an anticoagulant (blood thinner) that can cause patients to die from loss of blood. Dozens of people have been hospitalized after using spice in Hillsborough County, according to Florida’s Poison Control Centers.

“The most common early symptoms we’ve seen in patients are blood in their urine, abdominal pain and vomiting blood, probably from a gastric ulcer,” said Dr. Monica Bueso, an intensivist at St. Joseph’s Hospital who recently treated multiple patients associated with the outbreak. Additional symptoms have ranged from spontaneous nosebleeds and bruising to bleeding in the abdomen, kidneys and lungs.

“This is an exceptionally dangerous situation,” Dr. Bueso said.

Last week, the Florida Department of Health in Hillsborough County began investigating cases involving people who became severely ill after using the synthetic drug. The individuals showed symptoms of coagulopathy, a life-threatening condition in which the blood's ability to clot becomes impaired.

Most of the patients admitted to St. Joseph’s Hospital are recovering from their illness. Others died because they arrived at the Emergency Department too late, Dr. Bueso said.

Spice is manufactured by spraying plant matter with chemicals known as synthetic cannabinoids. It is designed to mimic the psychoactive effects of cannabis. The substance is unsafe, according to the Centers for Disease Control and Prevention, and illegal to buy, sell or possess in the United States.

“When you consume this substance, you don’t know what you’re consuming,” said Dr. Juan Gallego, medical director of the Emergency Department at St. Joseph’s Hospital. “There are a lot of harmful things it can be cut with, including rat poison, and there’s a lot of variability in the effect it can have on a person, none of which are good.”

Anyone who has used spice or is bleeding after consuming marijuana should immediately contact 911 and seek medical treatment.