St. Anthony’s Triathlon Welcomes World-Class and Amateur Athletes from Around the World on April 26 – 28 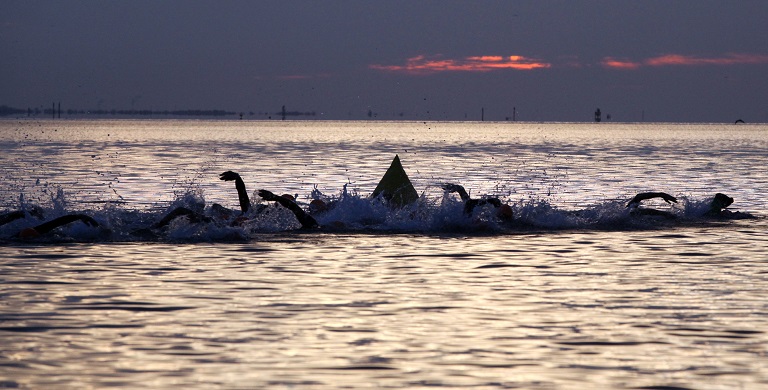 ST. PETERSBURG, FL (April 18, 2019) – World Champions, Olympians, and a well-rounded roster of professional athletes comprise the field for the 36th Annual St. Anthony’s Triathlon that returns to St. Petersburg on Sunday, April 28. More than 3,000 athletes from 41 states, the District of Columbia, and eight countries participated in the 2018 events, and this year’s total participant count is looking to be even greater.

Final preparations are underway for the athletic competition that is considered to be one of the sport’s leading events in the United States. From novice youth to age group amateurs to some of the best triathletes in the world, thousands of athletes of all ages and abilities will be in downtown St. Petersburg from April 26 – 28 to attend the Sports and Fitness Expo and compete in one of three events: the Meek & Mighty Triathlon, Sprint Triathlon or the Olympic distance race at St. Anthony’s Triathlon.

The 2019 St. Anthony’s Triathlon weekend events are as follows:

About BayCare Health System
BayCare is a leading not-for-profit health care system that connects individuals and families to a wide range of services at 15 hospitals and hundreds of other convenient locations throughout the Tampa Bay and central Florida regions. Inpatient and outpatient services include acute care, primary care, imaging, laboratory, behavioral health, home care, and wellness. Our mission is to improve the health of all we serve through community-owned, health care services that set the standard for high-quality, compassionate care.