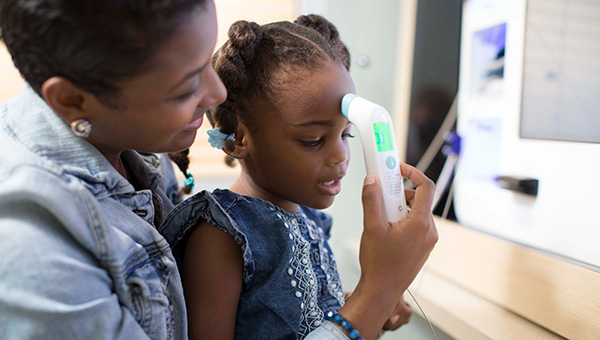 An upper respiratory tract infection (URI) is also known as the common cold. Upper respiratory infections account for more than 3 million cases per year in the United States. Infections like these are generally caused by bacteria or viral infections. While URIs generally resolve themselves in seven to 14 days, they can lead to more serious or even life-threatening illnesses.

In addition, these infections can be highly contagious. URIs can be spread from being around someone who is coughing or sneezing, by kissing or sharing drinks, touching a contaminated surface, or from skin-to-skin contact.

There are a variety of symptoms associated with these types of infections, some of which can vary in intensity. Symptoms can include, but are not limited to:

While most of these symptoms can be minor and you might feel better after a little rest and some rehydration, you may experience more intense symptoms that require medical attention.

To help prevent against the spread of this common infection, it’s important to always wash your hands, cough into the inside of your elbow, and stay home when you are sick. Cold season begins in late August/early September and ends around March or April.