Huffing and Puffing: Blow COPD Down 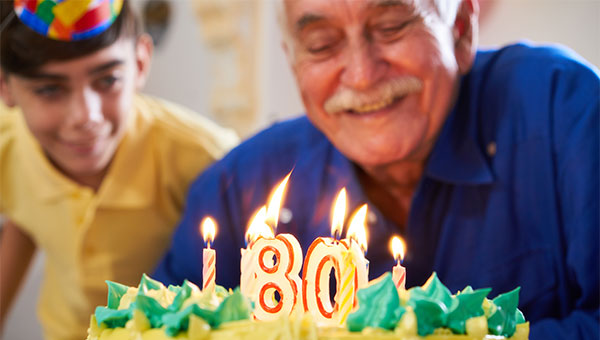 Do you have trouble breathing when walking up a flight of stairs? Are you out of breath from a trip to the mailbox?

People may believe their breathing difficulty is from age or being out of shape. People also think shortness of breath is normal as you get older.  It’s not. You may have COPD.

COPD is an acronym for “chronic obstructive pulmonary disease.” It’s the third leading cause of death in the United States. COPD is not just one disease, it’s a group of diseases making it hard to breathe. COPD diseases include emphysema, chronic bronchitis and asthma. There is no cure for COPD.

A staggering fact from the Centers for Disease Control and Prevention (CDC) is that more than 50 percent of adults with breathing difficulties were unaware they had COPD. The CDC also reports that women are more likely to have COPD than men.  COPD can also lead to other conditions including heart disease.

COPD starts slowly. Symptoms may be mild. As it gets worse, symptoms become more severe. They include:

COPD can be caused by:

Although there is no cure, COPD treatment can decrease the frequency and severity of symptoms and increase your ability to do physical activity. For those who smoke, the most important treatment is to stop. Removing air pollutants from the home and workplace is also important.