It is not uncommon to forget where you put your keys or someone’s name now and then. However, for those people with a memory disorder, forgetfulness occurs frequently and affects their work and ability to function on a daily basis.

If you suspect you or someone you know has a memory disorder, it is important to get the support and medical attention needed as soon as possible. BayCare offers advanced diagnostic and treatment options as well as support services and resources to help both patients and their families or caregivers.

What is a Memory Disorder?

These disorders cause lapses in memories that can affect both the short and long-term memory ability. They’re caused by neurological damage that impacts the ability to retain, recall and store memories and can be progressive in nature (i.e. Alzheimer’s disease) or more spontaneous if they result from an injury (i.e. stroke).

There are many disorders or conditions that can affect our memory. Dementia is the umbrella name referring to a group of symptoms that includes memory loss (cognitive impairment) as well as problems with judgment, language, orientation and the performing of daily functions (functional impairment). Typically, dementia is caused by disease or death of brain cells.

Mild Cognitive Impairment (MCI) may be an early memory disorder problem. With MCI, memory issues are not as significant as with Alzheimer’s or other forms of dementia. While individuals with MCI may stay stable for many years, it is possible that over time, greater decline may be seen.

Some of the most common types of dementia include: 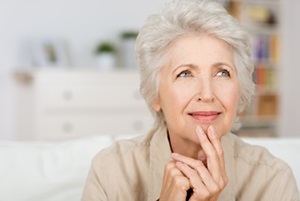 There are wide ranges of symptoms that indicate the possibility of a memory disorder. Some are subtle, such as misplacing an item, while others are more serious and apparent, such as getting lost on your own street. Here are some warning signs that you or someone you know may have a memory disorder:

For everyone, but especially individuals living with a memory disorder, it is important to have key health information always close at hand in case of an emergency. BayCare is offering free In Case of Emergency Magnetic Health Files. To request your free file, complete the form on this page.

Many factors or conditions can affect memory including:

At BayCare, we treat a wide range of memory disorders, with our patients receiving an array of services designed to minimize the long-term impact of the disorder. Our team of highly trained professionals from several disciplines works together to develop an individualized program to support the physical and psychological needs of each patient.

For additional information and resources on Alzheimer's disease and dementia, please visit the Alzheimer's Association and view our upcoming Alzheimer's support groups through BayCare. 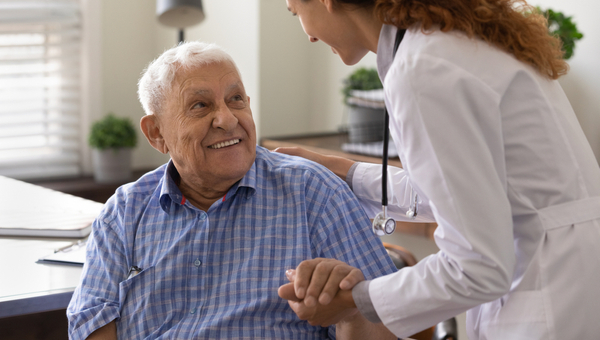 Learn about the different types of dementia, symptoms and where to go if you have concerns about memory loss.