Enlarged Prostate: What You Need to Know 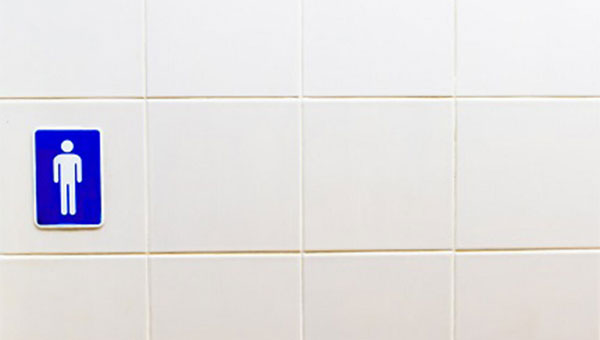 There’s a good chance you may have an enlarged prostate if you answer “Yes” to any of these questions and you’re a man age 50 and over.

The prostate is the gland that assists in the making of semen, the fluid containing sperm. The prostate gland surrounds the urethra, the tube through which urine leaves the body.

Most men will develop an enlarged prostate as they age. Symptoms often appear after the age of 50, although a small amount of prostate enlargement can happen in many men over age 40.  According to the National Kidney and Urological Disease Information Clearinghouse, by age 60 more than one-half of men will have an enlarged prostate. There is little you can do to prevent or avoid BPH, although studies have shown that physical activity and exercise can help.

The cause of an enlarged prostate isn’t exactly known but the following factors could increase the risk:

In addition to needing to urinate frequently other symptoms of BPH include:

An enlarged prostate can cause problems that include urinary tract infections, and kidney and bladder damage.

Tests for an enlarged prostate include:

Treatments for mild symptoms or moderate symptoms include:

Treatments for more serious symptoms include:

Start the conversation early with your doctor about an enlarged prostate. Find out what you can do to reduce the risk. For more information on urology services, call (855) 245-7765 or find a doctor near you.