Food You Shouldn’t Eat during Pregnancy 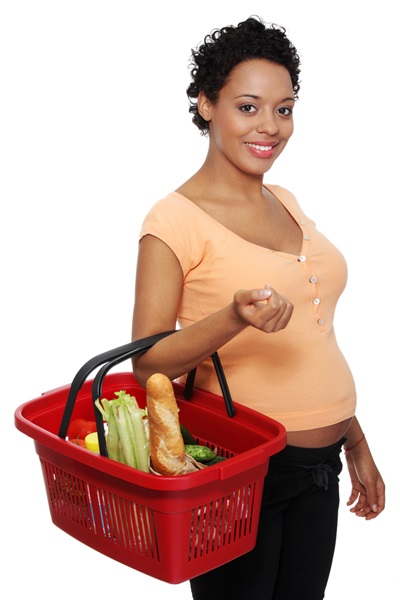 While most foods are safe for you and your growing baby, you’ve likely heard about some foods and beverages that are off limits during your pregnancy – certain kinds of fish, alcohol and drinks loaded with caffeine, for example. These are just some of the foods that you should be careful to avoid.

According to the U.S Department of Health and Human Services’ Office on Women’s Health, you should avoid the following foods during pregnancy:

Talk with your doctor for more information about foods you should avoid during your pregnancy and what foods are safe for you and your baby.