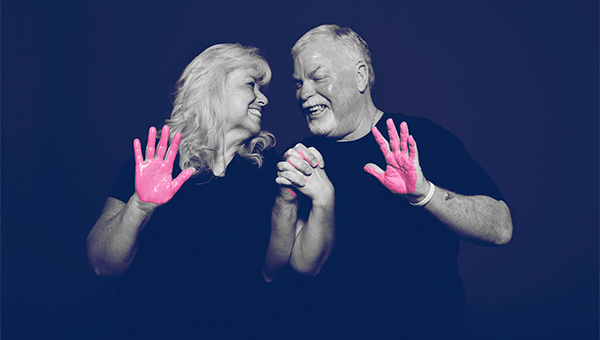 In the United States, breast cancer is the second most common cancer in women. Since 2007, breast cancer death rates have continued decreasing in women age 50 and older, while the rates “have been steady” in younger women, according to the American Cancer Society (ACS). The organization says earlier detection of breast cancer by screening, greater awareness and better treatment are believed to be reasons for the decrease among older women.

BayCare is here to help, all October long and the other 11 months too! Talk to your doctor about scheduling your screening mammogram and visit ItsInOurHands.org.