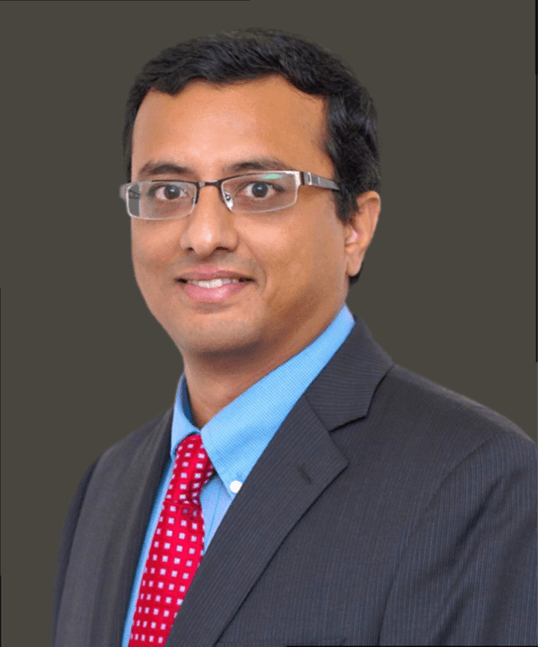 Dr. Keyur Chavda attended medical school at B. J. Medical College in Ahmedabad, India, his home country. After medical school, he completed his general surgery residency at the same college and continued to practice general surgery in India for three years. After moving to the United States, Dr. Chavda completed a five-year surgical residency at Guthrie Robert Packer Hospital, in Sayre, Pennsylvania, as well as a one-year fellowship in bariatric and minimally invasive surgery at the University of Florida in Jacksonville, Florida. He performs laparoscopic and open gastric bypass, laparoscopic sleeve gastrectomy and gastric band, and revisional bariatric surgery, as well as many other bariatric, advanced laparoscopic, robotic, and general surgeries with great expertise and care. Dr. Chavda has published and presented many articles, videos, and book chapters, is a master surgeon in metabolic and bariatric surgery as designated by the SRC, and is board certified by the American College of Surgeons. He is a member of the American Society of Metabolic and Bariatric Surgery (ASMBS). 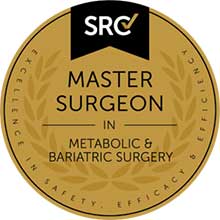